Skip to main content
Redemptiontv.net is home to some of the best exploitation, sexploitation and Japanese pink films ever made. Here you will find works by the extraordinary director Jean Rollin whose unique, almost fairytale-like take on the vampire is still enthralling and gaining fans as people continue to discover his work. Also, available here are numerous examples of Pink cinema, a uniquely Japanese genre in which drama, human relationships and eroticism are mashed with humour or sometimes horror and served up as feature films that are often eccentrically individualistic, highly creative and never, ever, dull. We will be adding new film titles every month and hope soon to expand our range to include alternative culture, fashion, music and lifestyle. Indeed if you have any product from music promos or short films and everything in-between then please get in touch and email us at info@salvation-group.com
✕ ✕ 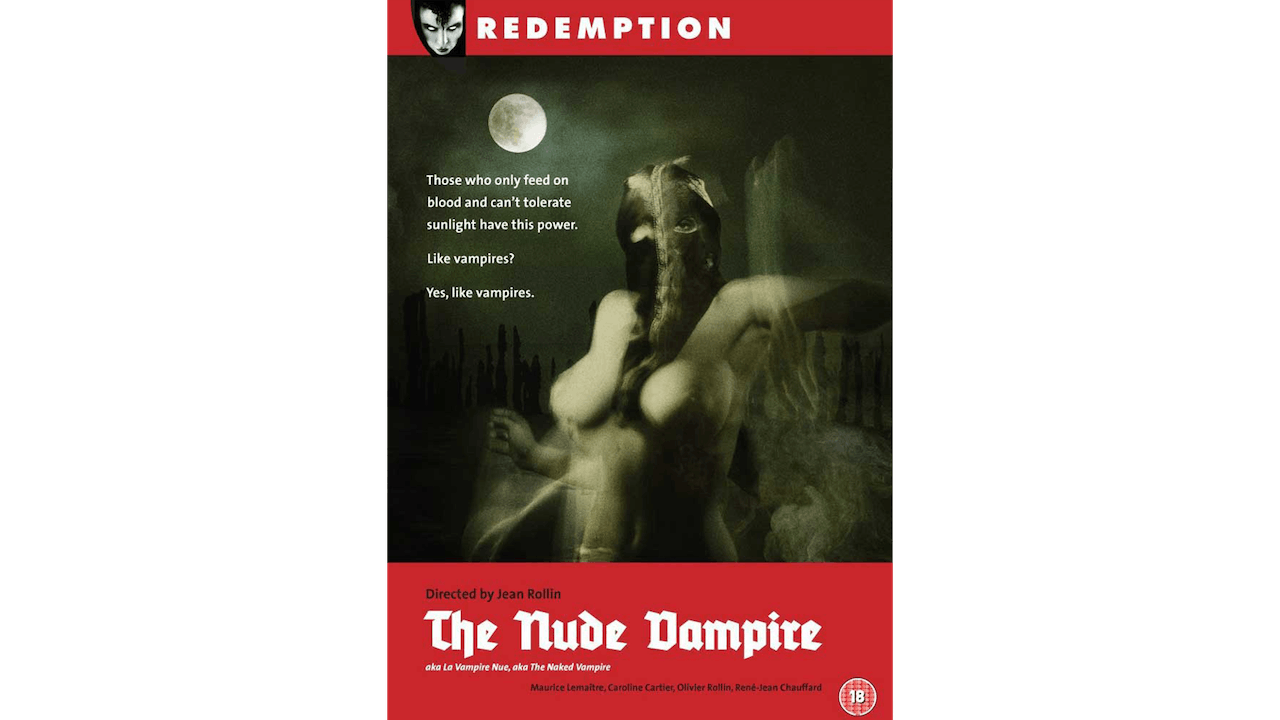 Wealthy industrialist Georges Radamante (Maurice Lemaitre) has dreams of immortality. Not through his own achievements, but by finding a way to share the biochemistry of the mute, orphaned vampire woman (Caroline Cartier) who has been raised by hooded needle-stickers in isolation, deprived of exposure to human faces.

Radamante’s son Pierre (Olivier Martin, Rollin’s real-ilfe brother) innocently complicates matters while trying to infiltrate his father’s private club. It is love at first sight and Pierre determines to liberate his beloved, a gaol which attracts the companionship of other vampires, who plan a torch-carrying siege of Radamante’s palatial compound.